The tenure of local council ends in March 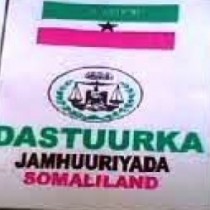 Hargeisa- The extended term of the local councils of Somaliland will expire at the end of this month. Elections scheduled this month were delayed to the end of the year.

No extension is made for the local councils whose term will end.

The president has not made clear his intentions.

Legal experts argue that they cannot stay in power without an election and suggest the executive secretaries take over their roles in transition to an election.