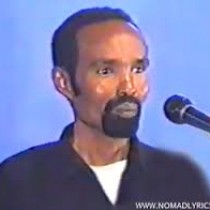 Mohamed Farah Hersi
Hargeisa- Mohamed Farah Hersi, a prominent Somali singer, dies in Hargeisa. The cherished musician has been in the Somali literature in decades.
Based in Hargeisa, he was among few classical singers who stayed in Somaliland after the collapse of the government of Somalia in 1991.
He was a member of the Somali legendary band, Waaberi, whom their music and drama still remain leading even though the band demised after the collapse of the central government of Somalia in 1991.