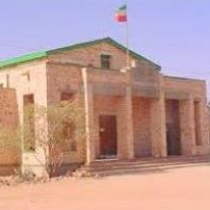 13th December 2016, Yesterday, Hargeisa Regional Court acquitted two clerks and other four were given sentence between six months to one year of imprisonment. The six court clerks were prosecuted for Facebook posts and chatting.
The court converted the sentence into fine. They were all released. The case was the first of its kind known to be heard by Somaliland courts.